Hypnotherapy is a form of psychotherapy in which a person is put into a trance. While in the trance state, the person concentrates very intensely, focusing specifically on his or her inner world. The trance state is thus a means of getting in contact with your unconscious self. The unconscious is not only the source of our problems, it is also the source of a rich spectrum of possibilities and solutions inside each of us.

Undergoing hypnosis and being in a trance is not the same as losing control
We all know of those television shows where an illusionist or a mind master brings someone under hypnosis. In such shows, the craziest things can happen. The person might even lose control over her/his body or mind. While it may seem logical to link hypnosis with a loss of control, that is definitely not the case. No one ever does anything that he or she doesn’t want to do during a trance. Nothing will ever happen that you don’t want to happen!

Being in a trance is nothing unusual
A trance is nothing unusual. Each of us experiences a trance state several times a day, though with different levels of intensity. Even though we are not always aware of it, it happens more often than you might think. For example, who hasn’t had the experience of biking or driving from point A to point B without being fully aware of what was going on while we were travelling? That, too, is a form of trance. 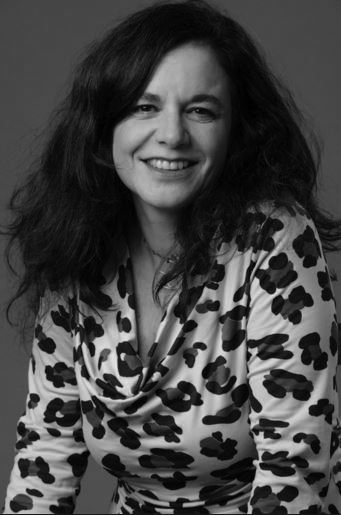 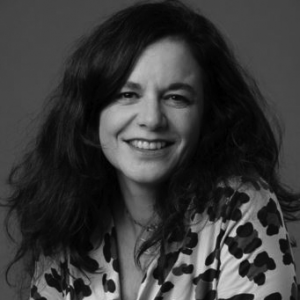 Call or mail me

Considering the size of the room in which sessions are held, it is possible to maintain a distance of 1,7 meters.